Neural tube defects (NTDs) such as spina bifida occur in the first four weeks of pregnancy – before most women even know they are pregnant. “It’s Never too Early” was a public awareness and education campaign that was developed to encourage women to increase their intake of folic acid, before getting pregnant. The integrated campaign was targeted to women and health care professionals and included advertising (transit and print), a launch event, media relations and a community resource guide for public health practitioners. With media stories appearing in more than 40 daily newspaper and magazines, 17 radio and 6 TV segments, the campaign effectively increased awareness, changed behaviour and ultimately decreased the incidence of NTDs. Research indicated that following the campaign, there was a 20 percent increase in the number of women who understood the importance of taking folic acid prior to conception. Prior to the campaign, NTDs affected 1 in every 750 births in Canada. Since the campaign, the number has dropped to 1 in 1,300. The campaign was recognized by the Canadian Marketing Association and received an RSVP award in the Public Relations category. 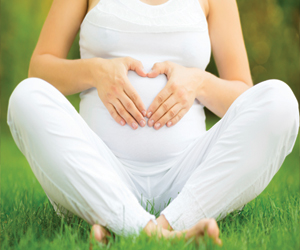 Prader-Willi Syndrome is a rare genetic disorder that causes a never-ending feeling of hunger.  The Johnson family got the news that their first born son had this disorder and immediately went on a mission to make a difference.  That first year they ran one walk-a-thon which raised $50,000 for research.  Nine years later, they ran 72 walks in seven countries in 2013 and have raised $3.5 million to date.  Michelle Obama took notice and invited them to the White House.  Siobhan used media relations to help raise awareness about their story and garnered 3,000,000 hits in Canada alone.  Media templates sent to other Prader-Willi families across the United States helped get the story covered on Fox Atlanta, an ABC affiliate in Washington and in newspapers in Long Island and Louisiana. 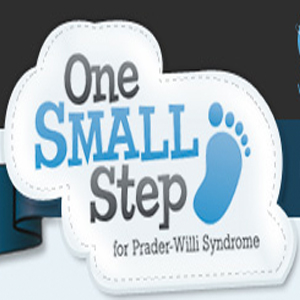 Drinking alcohol during pregnancy can cause birth defects and brain damage to an unborn baby, and Best Start Resource Centre wanted to launch a public awareness campaign to educate women that the safest choice in pregnancy is no alcohol at all and encourage them to stop drinking before getting pregnant. The integrated bilingual campaign, “Be Safe: Have an alcohol-free pregnancy” included resources for community groups and health care providers, out-of-home advertising, a website (alcoholfreepregnancy.ca) and a media relations component. In addition to garnering more than 3 million audience impressions through PR, the campaign poster was prominently displayed in restaurants, bars and liquor stores across Ontario. In fact, the Liquor Control Board of Ontario has continued to support Best Start by expanding the production and distribution of the posters and brochures, and has included the ad in the popular consumer magazine Food & Drink. 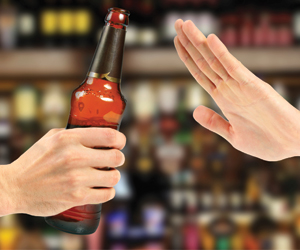 Siobhan helped share a friend of a friend’s plight to get an unfunded drug treatment which was covered by the government in other Canadian provinces, and could potentially prolong her life by 16 months, as this young mother of two children battled Stage Four brain cancer.  The story was picked up by all the major news outlets in Ontario, including Global, CTV, CBC, City TV, CFRB, 680 News, the Toronto Star, the Toronto Sun, and the National Post, and the media attention brought in more than $105,000 in donations over a two-week period.  Including multiple anonymous donations of $1000 and $5.  This allowed the woman at the centre of the story to have her unfunded medication covered for one year, so that she could spend more time with her family and not have to fundraise for her life. 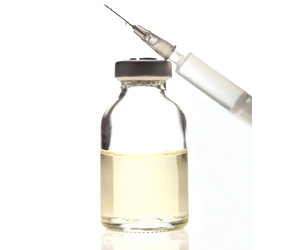 While at Rapp Collins Communicaide, Danielle led a national public awareness campaign for the Environment and Plastics Institute of Canada. The goal of the tour was to educate children, their parents, educators and community leaders about the different types of plastics and how they can be recycled through an experiential program that was both engaging and educational. The grassroots tour stopped at more than 40 cities across Canada, reaching more than 3.5 million people through direct engagement and media outreach. 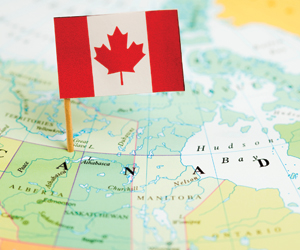